The 630m band is official

The European Communications Comitee (ECC) of the European Conference of Postal and Telecommunications Administrations (CEPT) have recently approved the new European Table of Frequency Allocations and Applications in the frequency range of 8.3KHz to 3000GHz. It is basically the mother of all frequency table allocations, but it is only a recommandation and each country has a specific law that dictates exactly how the radiowave bands are to be used.

For example, the new ETFAA still doesn’t mention the 60 meter or 4 meter band even though these bands are legal in some of the European countries, but it introduces the new 630m band wich is expected to be adopted by the state laws of each European country in the next period. The 630m band lies from 472 to 479 KHz and the official transmit power limit is 1W EIRP, with the possiblity to increase this limit to 5W EIRP if you are at least 800Km away from the borders of any of these countries : Algeria, Saudi Arabia, Azerbaijan, Bahrain, Belarus, China, Comoros, Djibouti, Egypt, United Arab Emirates, Russian Federation, Iran, Iraq, Jordan, Kazakhstan, Kuwait, Lebanon, Libya, Morocco, Mauritania, Oman, Uzbekistan, Qatar, Syrian Arab Republic, Kyrgyzstan, Somalia, Sudan, Tunisia, Ukraine or Yemen. Adding this to the fact that the band is only 7KHz wide, it would seem the appropriate use for it is weak-signal narrowband modes, such as JT65 or the specially crafted JT9.

You can view or download the full table here: 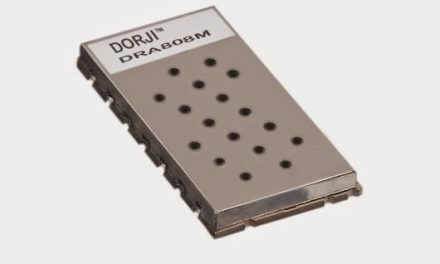 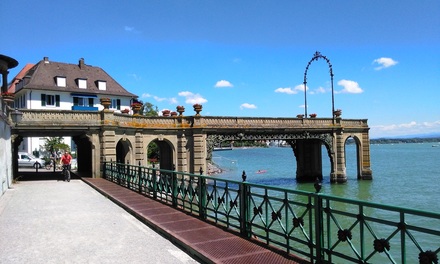 Friedrichshafen Ham Radio 2015 (I) – the road, the city and the campsite 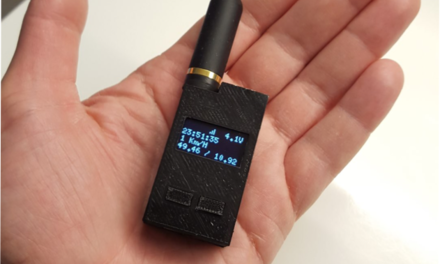 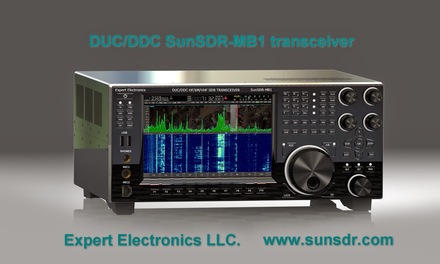