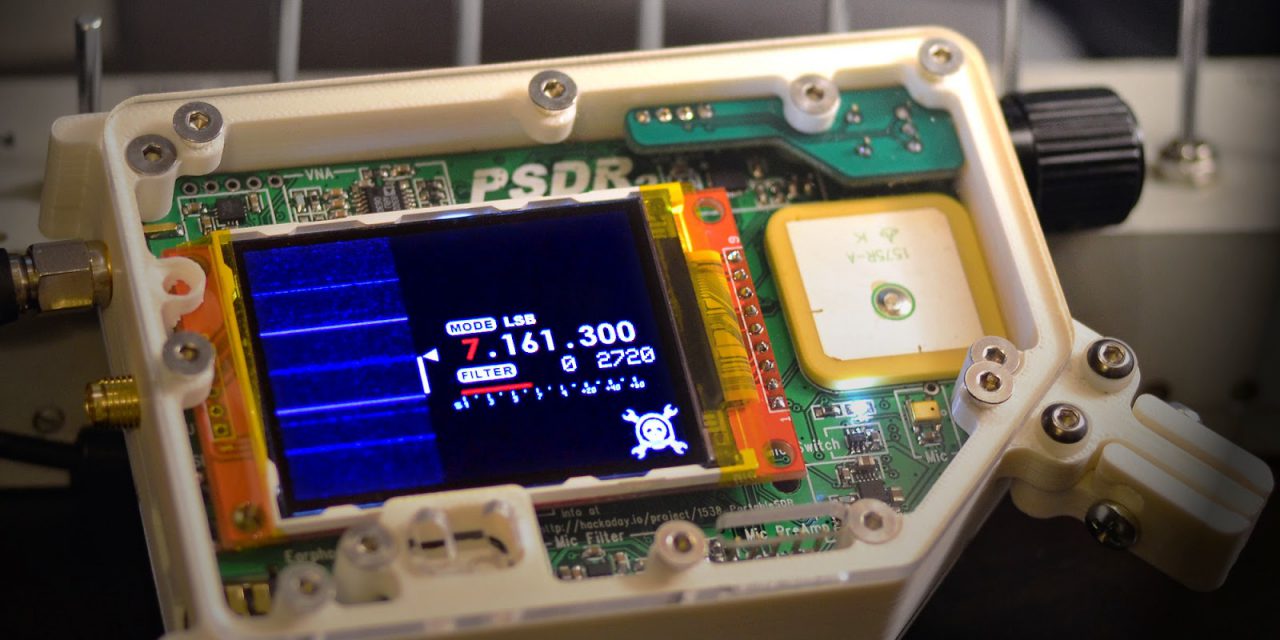 The field of amateur Software Defined Radio is moving quickly nowadays and the latest spawn is something really interesting: a portable SDR transceiver that integrates a Vector Network Analyzer and a GPS module. This thing covers up to 30MHz (plus 144Mhz band) and is open source, so basically it can do whatever you want it to as long as you’re good with software and can hack the hardware a bit. 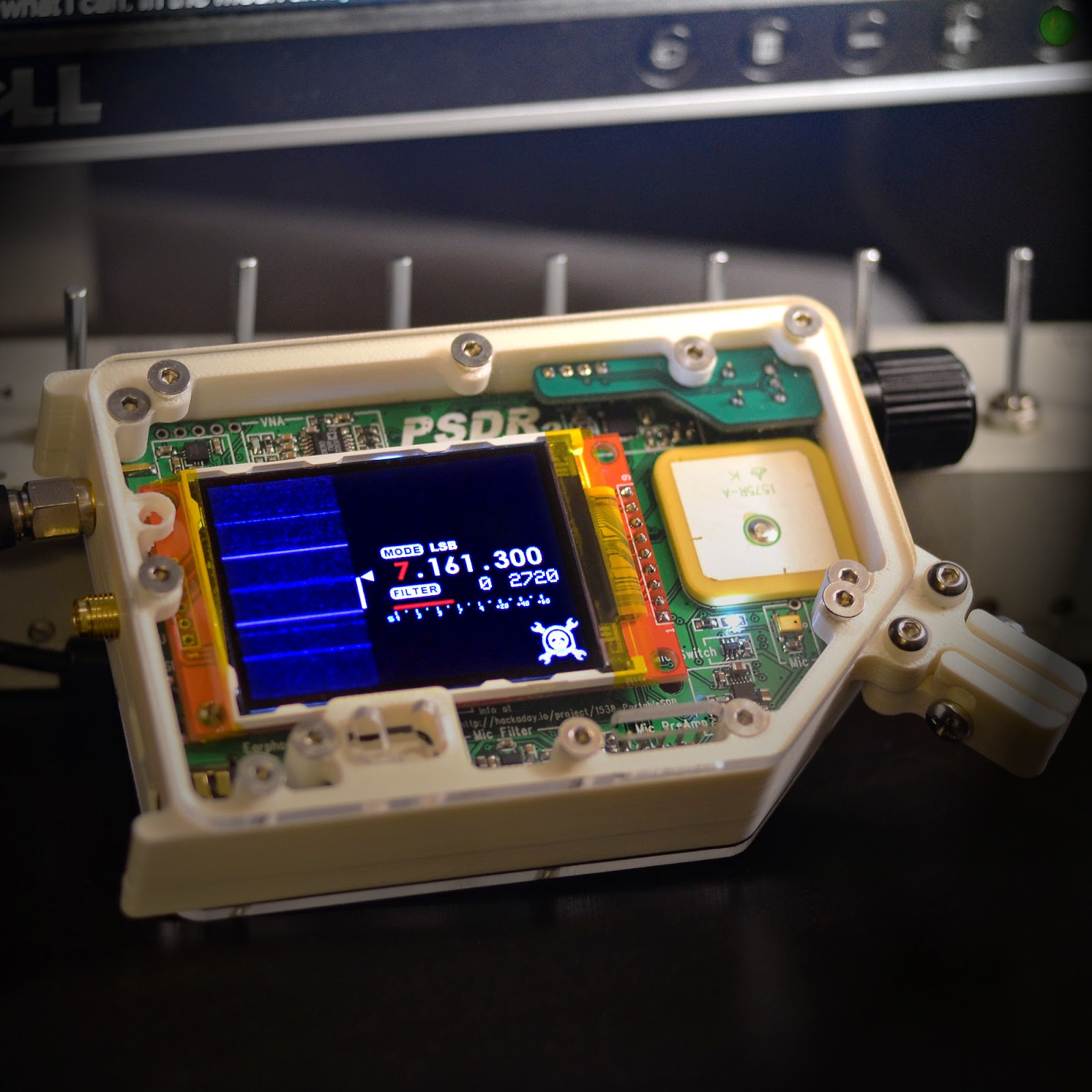 The brain is a STM32F429 microcontroller running at 168MHz; while it’s integrated ADC’s are really modest (12-bit, 7.2Msps) compared to other SDR equipment out there, they can offer good receive performance in this application. It also comes with a nice color TFT LCD and everything you will ever need to know about it can be found on it’s Hackaday page.

The interface is a love it or hate it kind of thing: it’s just a rotative encoder with an integrated push button. That’s it, all the options can be (sooner or later) accessed from it. While initally I thought it was the most useless thing ever created, I gave it a second thought: hey, this small box of smartness is supposed to be a portable equipment and it very rarely happened to me to need more than 3 controls while I was backpacking with any of my radios. There is a USB present if you want a real control interface while on stationary use, but really this thing should shine best while portable- it’s small, lightweight and packs alot of options. In a stationary setup I can see it being a useful lab tool more than anything, thanks to the integrated VNA. So, the C4FM on the Yaesu FT-991 gets to keep it’s position as the most useless thing ever created.

One real downside though: it still needs some addons to what it’s supposed to do in the first place. The output is 100-200mW, there’s no internal speaker and a common transceiver microphone connector (that also integrates PTT and a few extra buttons), etc. But, as the author puts it, it’s “highly hackable”, wich means you can make those yourself (or mix in other existing projects). 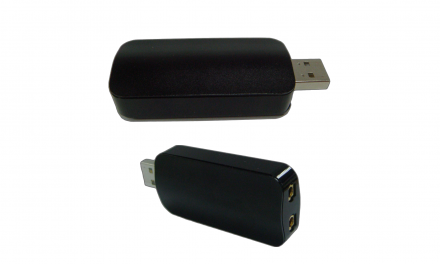 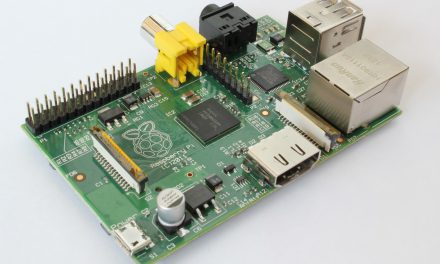 Raspberry Pi as a WSPR beacon 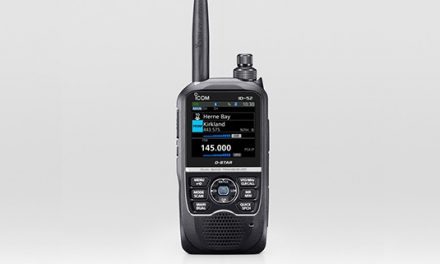