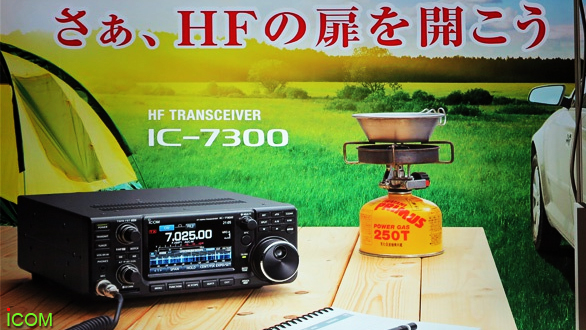 Saturday, August 22nd 2015, during the Tokyo Ham Fair 2015, Icom revealed their first Software Defined Radio (SDR) HF transceiver, the IC-7300, sporting HF+6m+4m coverage, 100W, touchscreen TFT display and an internal antenna tuner. More than 12 years after the SDR technology became comercially available for amateur radio and after dozens of smaller companies have used it successfully in their products – some of wich are now at the third generation SDR products, one of “the big three” amateur radio equipment manufacturers finally decided to move their technology to the 21st century, too. 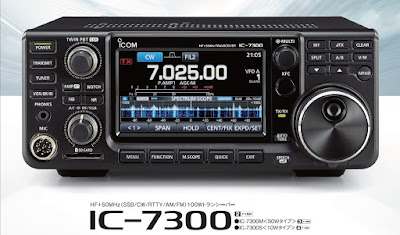 Although details are scarce and most of them are in japanese, we know the internal architecture of the Icom IC-7300 is a direct sampling Software Defined Radio that uses a 124MHz ADC – Icom hasn’t yet decided on the exact ADC model for mass production. No details about dynamic range, noise floor, other ADC, FPGA or DSP specs, so for now it’s hard to speculate about the performance. 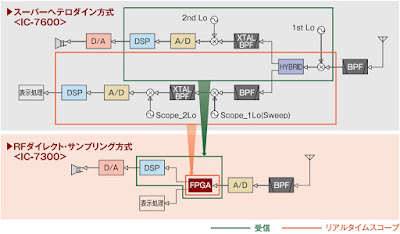 As you see, this arrangement helped getting read of almost all of the RF chain on RX (there is just a BPF bank and probably a preamp/attenuator), now everything – mixing, filtering, gain adjusting etc is done digitally in software in a much simpler way, more precise and without adding noise and distorsion in every process. Basically you could add any type of modulation support and any filter you want just trough a software update or from changing something in a menu.

Phase noise looks considerably better in the IC-7300 than on the IC-7200, wich is really no wonder. 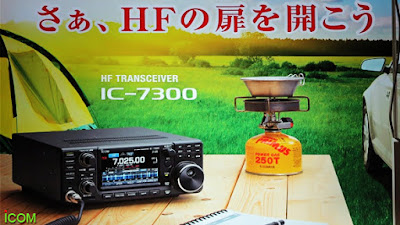 The IC-7300 is a medium sized-radio (240x238x95), in the Yaesu FT-991 class as far as size and weight goes, and Icom tries to advertise it as a field radio. Yes it has an internal antenna tuner and doesn’t take much space in your car’s trunk while travelling, but I keep wondering what were both Yaesu and Icom thinking when they put touchscreen controls on field radios: rain, dirt, grease, wet or dirty hands, gloves etc – all those make the touchscreen hard/impossible to use. 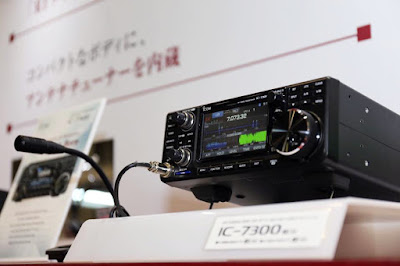 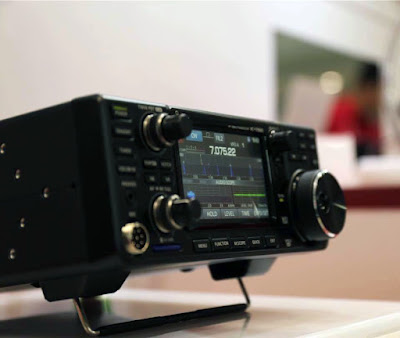 The Icom IC-7300‘s display is a quality 4.3″ TFT – and that is indeed necessary since it’s an SDR and you have the benefit of a large spectrum display. I can’t read even one line in japanese, but I’m guessing here they say it can show a bandwidth up to 1MHz and the scope range is 80dB:

The rear seems pretty intuitive – glad to see an USB connector is there. Wish I’d knew what all the ACC pins are for, but that will probably be revealed at a later time.
Besides the 100W HF+6m+4m IC-7300, the local japanese market will get two other models: the 50W IC-7300M and the 10W IC-7300S. The announced target price is 150.000yen, wich is around 1100 EUR / US$ 1200, but it’s not yet clear if this is for the 100W model or for the cheapest of the bunch. I will bring some updates on this as soon as I get more info.
Update: 70MHz band is covered as well, for the European version. Official english leaflet available on the Icom website: click here
Update 2: IC-7300 official pricing and release date announced. 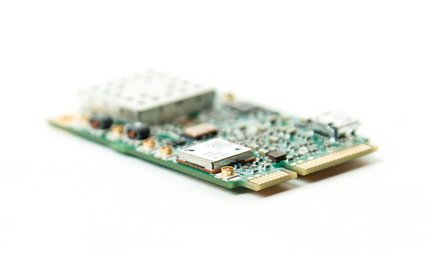 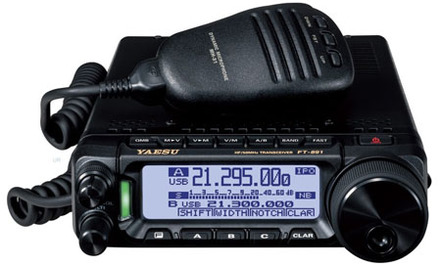 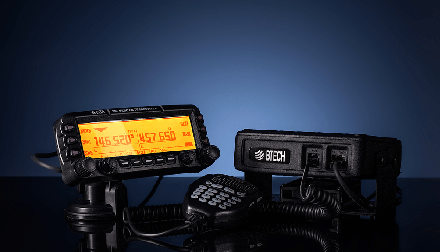 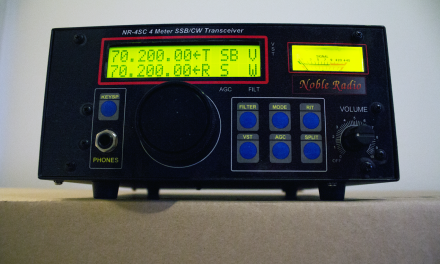